I can’t say that I enjoy eating pumpkin but my wife, children and most of my grandchildren do so I generally grow a patch each year. In the past I’ve sown seed that Lambley imported from the USA. The advantage of this seed was its early maturity. We can have frosts from mid-April until mid-November (this year our last frost was on the 28th of November) so any pumpkin variety that takes 110-125 or even more days to mature from germination, which is normal for most “heirloom” strains”, more often than not fails to ripen here. 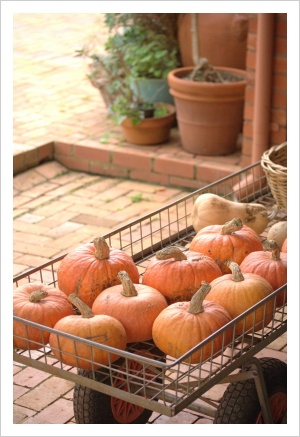 When Cucumber Green Mottle Mosaic Virus (CGMMV)was found to have infected watermelons on ten properties in the Darwin and Katherine areas of the Northern Territory in 2014 new seed import protocols were introduced by Bio-security Australia. Each batch of melon, cucumber, pumpkin and other cucurbit seed now has to be tested and certified free of the virus before being allowed into Australia. The test, an enzyme linked immunosorbant assay, detects specific virus coat proteins and is commonly used to test seeds for viruses. Each test costs somewhere in the range of $6,000 -$7,000 dollars if you include the price of the 9,000 seeds which have to be sacrificed for each assay.

Lambley can no longer afford to import cucurbit seeds from the USA and we now source our seed from Australian suppliers.

I grew varieties of pumpkin this year from our Australian seed suppliers and was really happy with the results. All were direct sown into a 180cm wide garden bed on the 12th of November. They had all germinated by late November and I harvested the crop in late April. 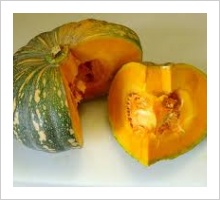 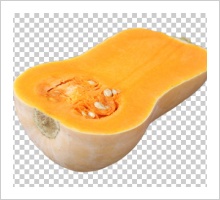 Butternut Pumpkin ‘Gobi F 1’
This thick necked butternut is an early ripener. It has very little tapering at the waist and a small seed cavity. The orange flesh has a good flavour. Each plant will produce 4 or 5 fruits. 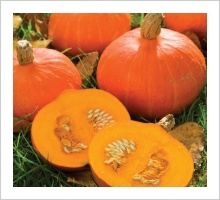 Kabocha Pumpkin ‘Flare F1’
This isn’t a Jap but is the pumpkin most favoured by he Japanese public. 35,000 tons are exported to Japan from Australia every year. My Japanese daughter-in-law will only ever cook this variety. It’s dense orange keeps it shape when cooked in miso soup. The flavour is reputed to be more nutty than other pumpkins. I harvested 12 good sized fruits from three plants. Its orange-red skin makes ‘Flare’ one of the most visually attractive pumpkins.